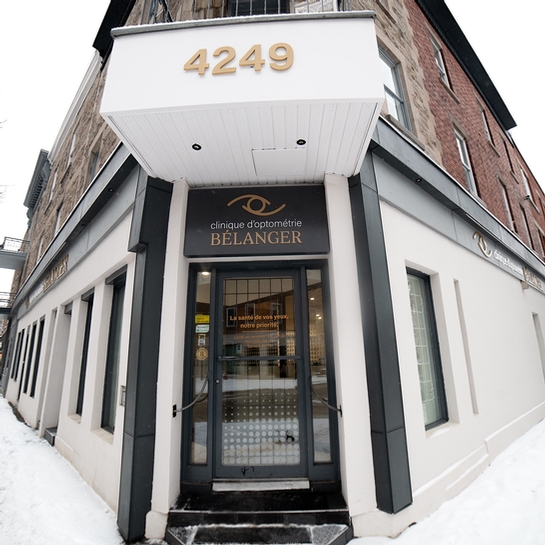 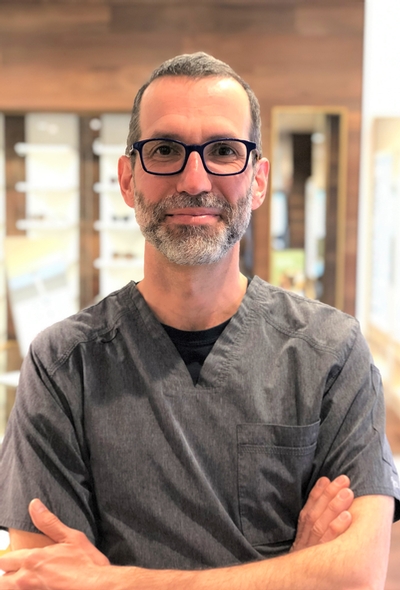 For more than 20 years, he has practiced eye care in private clinics as well as with underserved populations (Aboriginal populations, prisons, CHSLDs, etc.).

In 2017, he founded Regard Collectif, which is the mobile community visual clinic of the University of Montreal. This clinic offers eye care to people experiencing homelessness in Montreal, while providing training to graduating optometrists from the University.

He appears regularly at continuing education conferences for optometrists in Quebec and internationally. He is also a Fellow of the American Academy of Optometry.

He joined the Clinique d'Optométrie Bélanger team in 2021.